After having won Maui and Tokyo in 2016, Christina McHale won the third ITF title in her career last week at the Cagnes-sur-Mer Open. Without dropping a single set, thanks to her impressive fighting-spirit, Christina McHale made herself the queen of the Cote d’Azur.

Being 4.700 miles from her native town, the American felt at home for her first visit in the South of France. A wonderful week, and a special gift for her 27th birthday to win a tremendous victory in the semi-finals, over the Swiss Timea Bacsinszky (ranked No 12 WTA in 2015).

Born in New-Jersey and having a Cuban mother, Christina McHale began playing tennis in Hong-Kong, ‘‘ I was living there at the time because of my dad’s job. I’m from New-Jersey and that’s where I did most of my training with USTA in Florida, in New-York, at home and then with other associations. ‘

In 2012, she reaches her best ranking at No 25 WTA and participates in the Olympic Games in London. This victory in Cagnes-sur-Mer might have given a second push to her career, as she is determined to make it back to the top 50, ‘I definitely want to get back into the top 50 and get a new career high ranking!’

What a week and what a finish with the title …

Honestly I couldn’t have imagined it, the way the week unfolded. I’m so excited I don’t really know what to say I’m still processing it!

What do you think of the Open de Cagnes-sur-Mer?

The competition was really tuff, it could have been a WTA tournament, I’m really happy that I got a lot of matches, I haven’t won a tournament for a couple years so it’s a good feeling. It’s a great preparation leading into Roland Garros.

Your coach wasn’t with you for this tournament, what is it to be on your own?

It’s for sure a little different to be without a coach for a week, but I was still talking to my coaches every day. They were watching the matches on live stream so they were involved from afar. The biggest difference was having to find a warm up every day for the match! I think it’s good for a change every once in a while, to go to a tournament by yourself, it forces me to be more independent and really solve things for myself out on the court.

How do you choose the tournaments to play ?

With my ranking this year it’s been a little tricky figuring out which tournaments to play but so far I feel I have chosen well and gotten in a lot of matches in this first start of the year.

It’s your first title on clay. How do you feel on this surface?

Each year that I’ve played on the tour, I am getting more used to the clay and liking it more. I don’t really change my game that much because I think my game is suited to the clay. The movement is the biggest thing that takes getting used to for me at the beginning of each clay season. I make sure to do specific exercises in the gym to make sure my legs are very strong for the long points!

What is the best memory of your career?

It’s from London Olympics in 2012. The opening ceremony is something that I will always remember. Walking out into the stadium with all the other best athletes in the world was indescribable!

You played for your national team in the Olympic Games 2012 and several times in Fed Cup. Is it an objective to play again for your country?

Some of my best experiences so far in my career have been from the Olympics and playing for the US Fed Cup team. It would be amazing for me to compete again in these events. It’s a special feeling playing for your country that I love.

Which player impressed you most?

I would of course say Serena Williams. I have played against her a few times and her serve is the toughest for sure to return. It’s amazing to see how long she has been at the top of our sport and how much she continues to achieve.

You sometimes speak Spanish during your matches ..

Yes because my mom is Cuban so I speak Spanish too. No french yet but I will learn it! 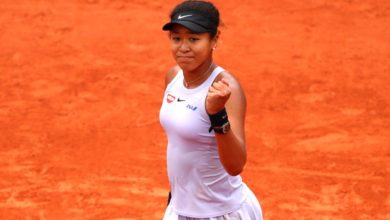 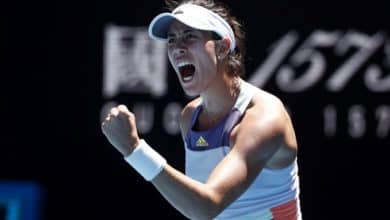 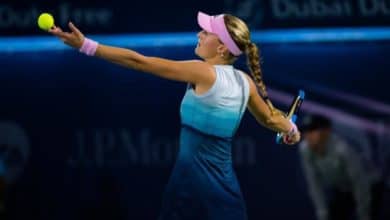 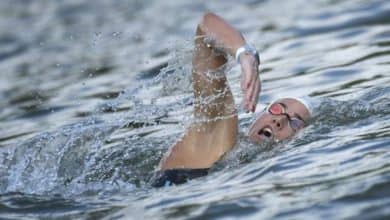